On March 8, 2015, I was in Selma, Alabama, along with about 70,000 other people. Together, we were marching, consecrating the act that brave women and men had engaged in 50 years before to march for voting rights in the face of police brutality.

I was lucky enough to be there because I had received a scholarship to go to the Marching in the Arc of Justice conference, organized by the Unitarian Universalist Living Legacy Project, held in Alabama that weekend. Hundreds of UUs heard from veterans of the Civil Rights Movement and those doing justice work now, and about 500 of us marched in the 50th anniversary march.

As an avid Twitter user, I tweeted much of the conference, and I also got to see some of the trending hashtags around the event. One that struck me most was #SelmaIsNow. Those ten letters said so much, highlighting the tension between honoring the past and working in the present.

END_OF_DOCUMENT_TOKEN_TO_BE_REPLACED 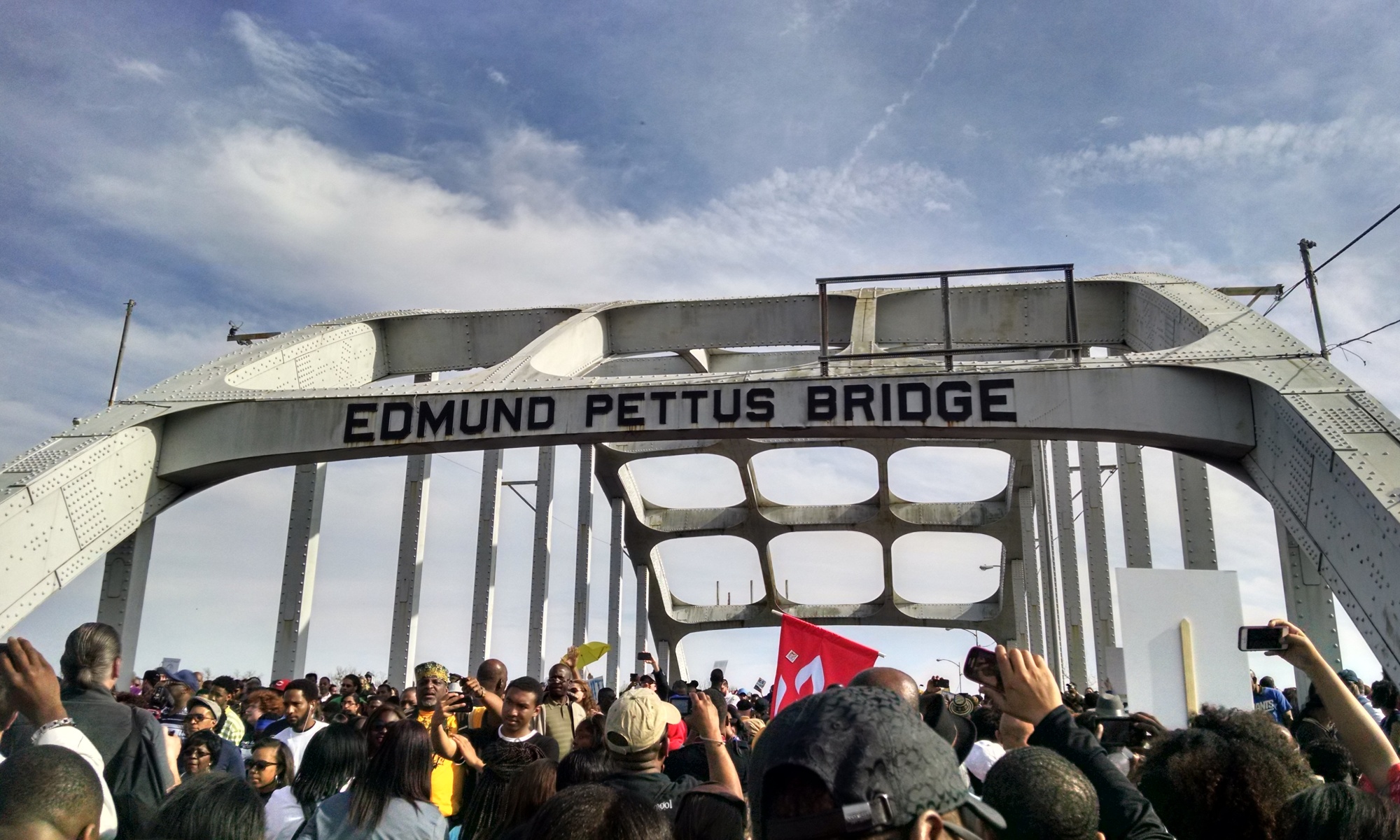 Before marching in Selma for the fiftieth anniversary, the hundreds of us Unitarian Universalists (and a few non-UUs) had lunch at the City of St. Jude’s. At the end, our music team led us in that song. Those words. We shall overcome. And all of us—the hundreds filling that whole gym—linked hands and sang those words, filled with that persistent hope, that surviving belief. Veterans who had march in ’65. Young people of color leading the new movements for racial justice. And, overwhelming, white allies. We shall overcome.

I cried. I won’t lie. And I wasn’t alone. It was a transcendent moment, speaking to the reckless hope that all who do justice work must have. It was a moment when I loved my community—our history and our ongoing commitment to overcoming injustice—deeply.

I thought the march would feel like that, too. But it didn’t, exactly.

END_OF_DOCUMENT_TOKEN_TO_BE_REPLACED 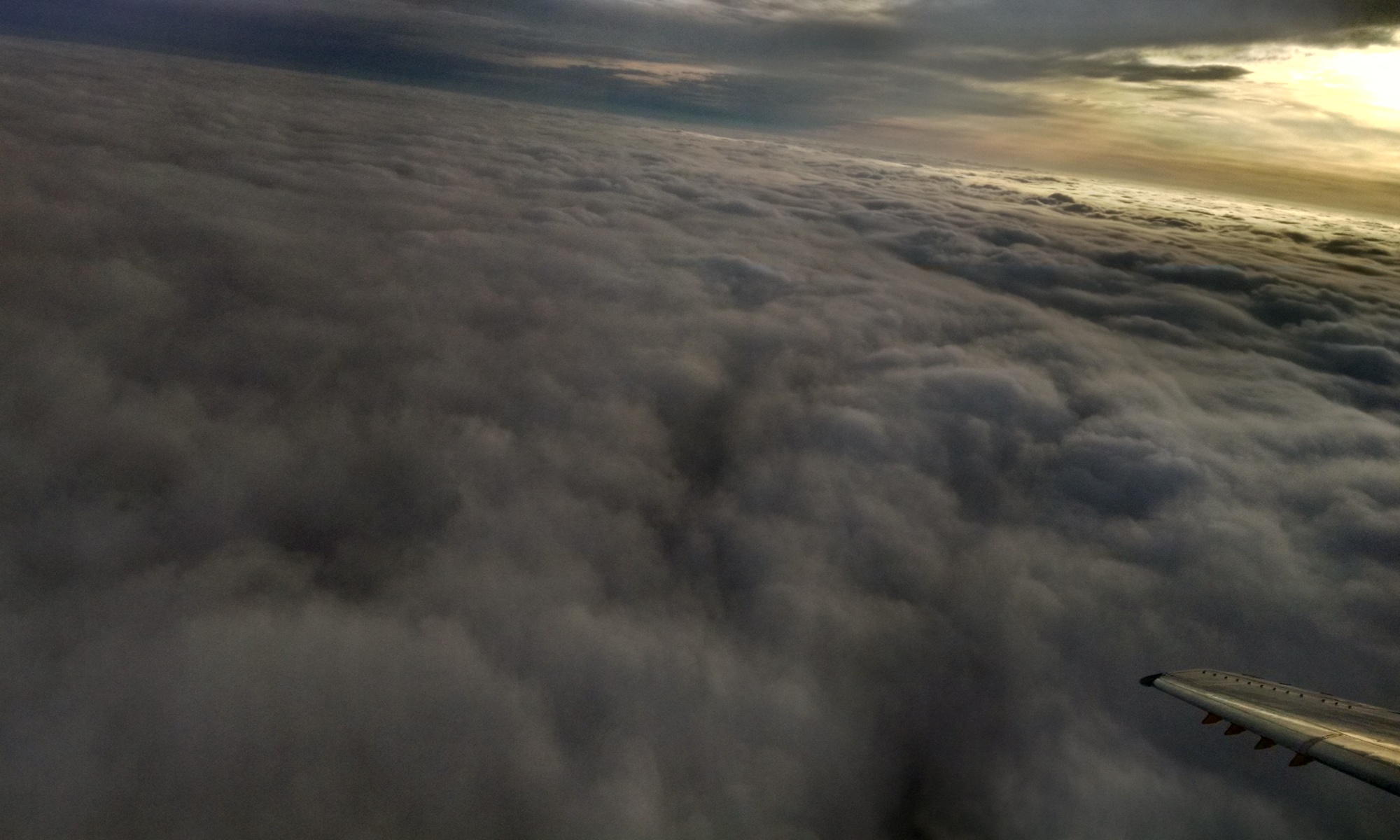 I’m from South Carolina. Growing up, the black history that was taught in class and which surrounded me (on historical, preserved plantations) was that of slavery. It was veneered with the gloss of Gone with the Wind and soaked with the romanticism of a lost-cause war and a lost-world nostalgia. Sure, we learned about Martin Luther King, Jr. and Rosa Parks during Black History Month—but never discussed were the ugly realities of sundown towns or segregation policies that still de-facto divided our communities or the vast, systemic racism that loomed over it all. Slavery was bad, they told us, but it’s over. It was a long time ago. We’re okay now.

It’s been a long process—and one that may never be completely done—to unlearn those insidious messages and to see the contemporary reality of racism in our nation. To see that the work is not yet done. It never has been.

END_OF_DOCUMENT_TOKEN_TO_BE_REPLACED

I wasn’t sure I wanted to do anything for Lent. It’s a little bit of an awkward season for Unitarian Universalists, anyway. As I said to my partner, “For Christians, it’s all: ok, let’s be sad and somber until Easter, and then—surprise!—Jesus is alive again!” And cue the choruses of “Christ the Lord is Risen Today”! Or, as my minister much more eloquently put it in one of his recent sermons:

Now the conclusion that Christians are supposed to come away with, after doing the Lenten self-examination is that there is nothing they can do to perfect the person they now see is irredeemably broken.  We are not good enough, strong enough, or wise enough to save ourselves or others.  And so at the end of Lent the Christian comes to Easter prepared to give themselves over to the salvation of Christ.  In other words, after the ‘come-to-Jesus’ honesty of Lent, the Christian comes-to-Jesus at Easter.

Since I knew I wouldn’t be having such a moment at Easter, I was reluctant to engage in Lent at all. But then one of my friends here at seminary pointed out to me that perhaps I could add something, like a spiritual practice.

END_OF_DOCUMENT_TOKEN_TO_BE_REPLACED

Leadership. We hear the word all the time in our society. You have to prove it on your college applications. “List all leadership positions you have held.” We value leaders. We write them down in our history books. We put their faces on coins.

I’ve been thinking about what that word means for us in a new millennium–and in my generation of Millennials.

END_OF_DOCUMENT_TOKEN_TO_BE_REPLACED

Sometimes the timing of things does make me believe in alignments of stars or planets or fate, in a terrible kind of way. I wake up this morning to the news of the attack on the Peshawar school in Pakistan, where an attack has left—at latest count—145 dead, many of them children. I scroll through the headlines and images numbly, the same way I did two years ago on December 14, 2012, when the carnage of the Newtown shootings started echoing across the internet.

This weekend, I had been crying on the two year anniversary, just at the thought of the pain those Connecticut parents must be feeling two years on, trying to move on in the face of the immeasurable loss of a child, dead from senseless violence. At the thought of lives lost so quickly, of children far too young to be ripped from the world.

END_OF_DOCUMENT_TOKEN_TO_BE_REPLACED

It all started a couple months ago, when #MuslimApologies started trending on my Twitter feed. I scrolled through things like:

We're TRULY sorry that we took Europeans out of dark ages & let them study our science, our books & attend our universities #MuslimApologies

I'm sorry that Muslim women had rights 1400 years ago while you were still discussing if women had souls. #MuslimApologies

I'm sorry our food is too spicy for you #MuslimApologies

I was amused by the tweets as I looked through my feed, even as I was troubled at the darker topic that had inspired them. For they were funny, and humor is often a good way to point out deeper problems. In this case, it’s a problem that most of us interfaith activists are familiar with: the constant pressure on Muslims to apologize. For terrorism. For violence. For their religion. And despite the fact that Muslims have condemned such violence (over and over), they are still called to condemn it some more (over and over).

END_OF_DOCUMENT_TOKEN_TO_BE_REPLACED 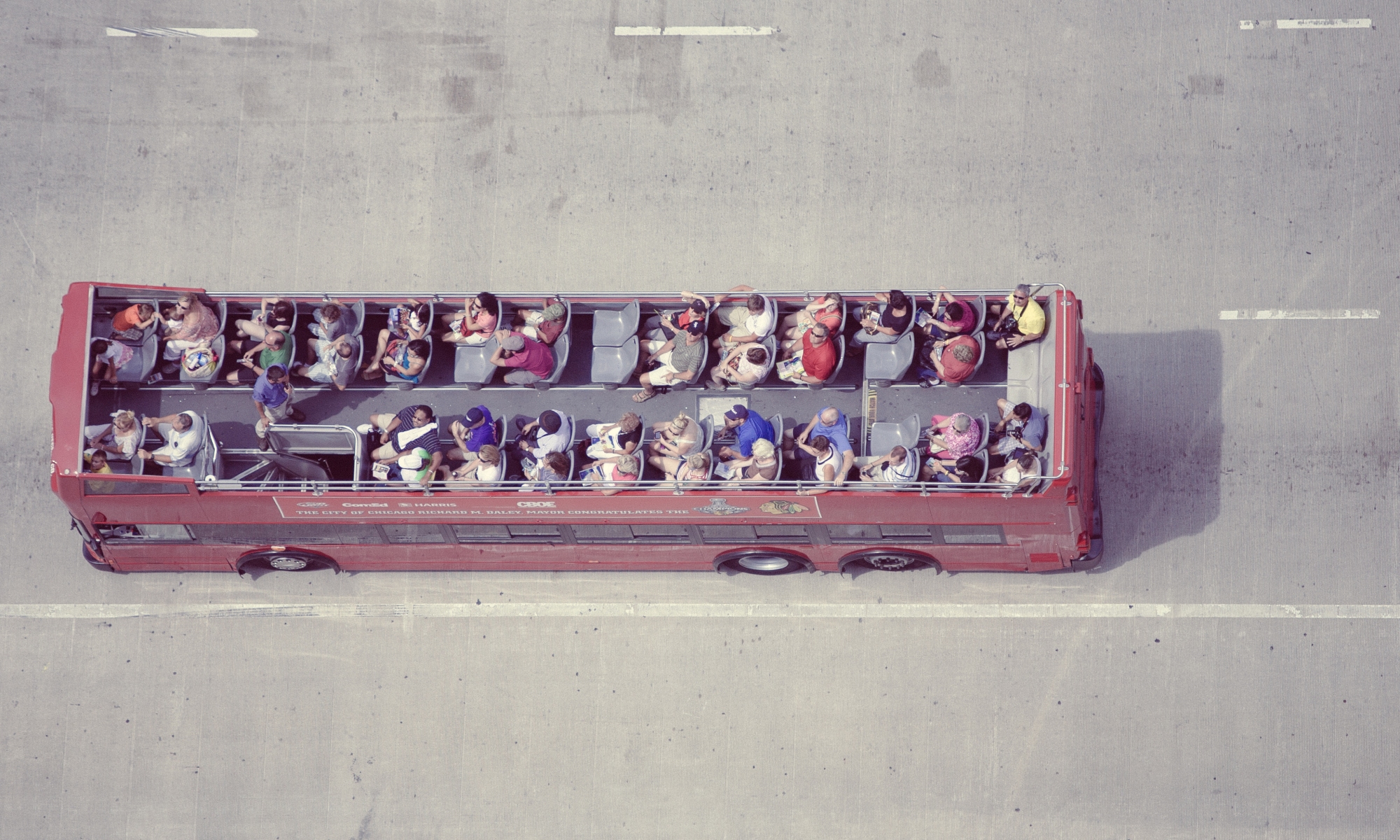 Ok, I admit it. I stole the title for this post (kind of) from my friend Chris Stedman’s book, Faitheist. But it has to do with faith. And atheism. And it’s such a catchy word.

Anyways. I’m here to tell you a story from the front lines of interfaith organizing, a little anecdote of an experience of mine a few years ago.

I was organizing an interfaith event. For reasons of confidentiality and so on, I am going to leave out some identifying details; suffice it to say that it was an event meant to celebrate the diversity and interreligious engagement of my community. We intentionally wanted to make sure that it was welcoming to all people—that it didn’t have that stuffy, overly pious feel that interfaith events can sometimes have. We didn’t want people to feel like they had to present their “religion” card before they could come in the door. So we put “No religion required” on our publicity. And we invited the secular humanists.

END_OF_DOCUMENT_TOKEN_TO_BE_REPLACED

Originally published on State of Formation, an online publication for emerging religious and ethical leaders which was founded as an offshoot of the Journal of Interreligious Studies, housed at CIRCLE, a shared Center at Hebrew College and Andover Newton Theological School.

Managing Editor’s note: all Contributing Scholars begin writing by answering the following question as their first post: Why are you committed to building relationships with those from different religious or ethical traditions? Their answer to this question is below.

I grew up in South Carolina. Yes, the first state to secede from the Union. The one where the Confederate flag flew over the State House until 2000. Land of Dixiecrats and innumerable churches. Baptist, Methodist, Presbyterian, and more. Little white church steeples on every moss-hung country road. More churches than people, it sometimes seems. In my home city of Charleston, there is even a law forbidding buildings taller than the skyline’s church steeples. You get the idea. It’s the Bible Belt.

Being raised in such a culture, my exposure to religious diversity was essentially nonexistent. It took a good chunk of my childhood to realize that there were people who did not go to church—after all, in my town, where you went to church was a tell-all for your personality, your social group, and your status. I had two Jewish friends, but other than their bar mitzvah parties, I never quite understood what made them different from all the Christians.

After 9/11, I started hearing more about a different religion—Islam. Information came to me in whispered prejudices and sniggered stereotypes. “They” were terrorists, violent and freedom-hating. Something, even to my fourth grade mind, seemed wrong about those assumptions about people we had never met. I began to read.

END_OF_DOCUMENT_TOKEN_TO_BE_REPLACED

Originally published on BU Today, a publication of Boston University.

In a time when brown people are suspected of being terrorists, turbans and headscarves are seen as signs of creeping sharia, and the religious “other” seems something dangerous, interfaith work is one of the new frontiers of social justice. In our post 9/11 world, where religious prejudice is often tied up in issues of race, ethnicity, and otherness, pluralism is desperately needed.

On this campus of more than 33,000 students, we are lucky to have a diverse and thriving community, with 21 groups representing traditions ranging from Islam to Sikhism to Hinduism to Jainism and more. But I don’t want to paint a picture of a “Kumbaya” circle holding hands and giving off good vibes. There are problems and challenges to interfaith work at BU, as I know from my work with the BU Interfaith Council.