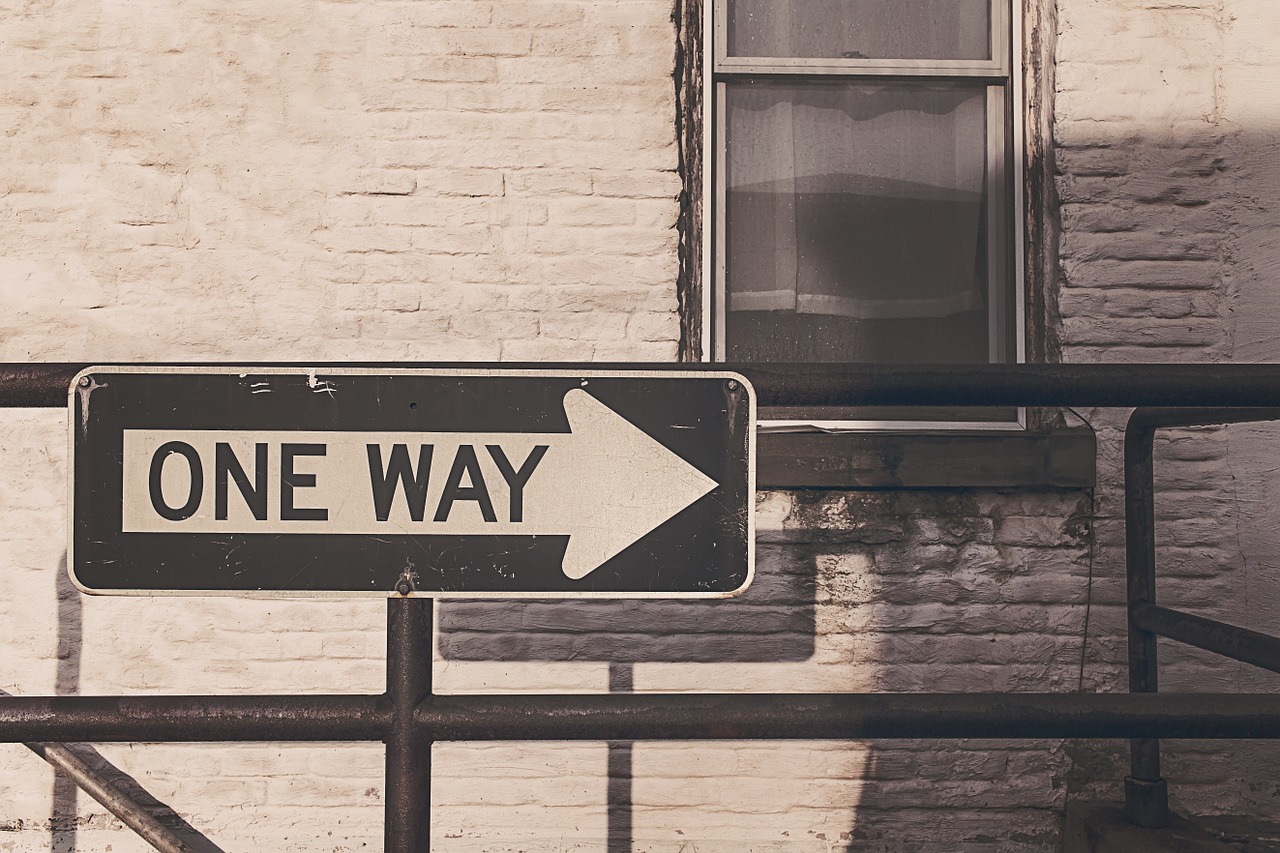 It all started a couple months ago, when #MuslimApologies started trending on my Twitter feed. I scrolled through things like:

We're TRULY sorry that we took Europeans out of dark ages & let them study our science, our books & attend our universities #MuslimApologies

I'm sorry that Muslim women had rights 1400 years ago while you were still discussing if women had souls. #MuslimApologies

I'm sorry our food is too spicy for you #MuslimApologies

I was amused by the tweets as I looked through my feed, even as I was troubled at the darker topic that had inspired them. For they were funny, and humor is often a good way to point out deeper problems. In this case, it’s a problem that most of us interfaith activists are familiar with: the constant pressure on Muslims to apologize. For terrorism. For violence. For their religion. And despite the fact that Muslims have condemned such violence (over and over), they are still called to condemn it some more (over and over).

A few days after that, I was talking to a Muslim friend of mine and he told me about an email he’d gotten from a Christian friend of his—one of those terrible chain letters in bold red Comic Sans in 20-point font, screaming about how the world is ending in one way or another (e.g. Obama being the Anti-Christ). This particular specimen was titled in screaming all-caps: “CAN MUSLIMS BE GOOD AMERICANS?” and it contained gems like, “Theologically – no. Because his allegiance is to Allah, The moon god of Arabia,” and, “Perhaps we should be very suspicious of ALL MUSLIMS in this country. They obviously cannot be both ‘good’ Muslims and ‘good’ Americans. Call it what you wish it’s still the truth. You had better believe it. The more who understand this, the better it will be for our country and our future.”

This Christian friend of my Muslim friend had forwarded the email to him and asked his opinion of it. I have to give credit to my friend. I would have deleted the message. He, instead, took the time to carefully write a response that drew upon the Qur’an, the Bible, quantitative data, and…well…common sense.

But it pained me that he even had to do that.

I thought the same thing later, when I read “I’m Tired of White Supremacy… And I’m Tired of Teaching You About It” (go read it!). I was especially struck by this:

I’m not your Mammy. I am not here to teach you how (or even that) you benefit from a series of interlocking and intersecting structures. I’m not here to tell you that you are kind, smart, or important. At some point, you need to accept responsibility for your own part in this dusty machine, and then oil your damn self. I’m not doing it…I refuse to carry around Anti-Racist Lesson Plans for adults. I don’t have time.

The writer was talking about race—about Ferguson, about black lives mattering—but the issue rings true for religion as well as racism.

Privileged people cannot just constantly demand hand-holding from those who have been “othered” through racism and xenophobia and ethnocentrism. Speaking as someone who is white and was raised Christian (though I’m now Unitarian Universalist), white people cannot demand that people of color be their tour guides to racism. Christians should not expect that Muslims have to teach them what the Qur’an says about peace every time an individual Muslims out of the millions across the world commits an act of violence.

We—in this world with ever-expanding access to knowledge thanks to technology—have a responsibility to educate ourselves. We need to engage in respectful discussion, not expect others to prove themselves to us. Taking some initiative can start with opening one’s computer.

As we face the impending release of the Michael Brown decision in Ferguson and continuing violence from ISIS in the Middle East, we must brace ourselves for many more demands for apologies and explanations from places of privilege. For those of us who consider ourselves in solidarity with people of color and religious minorities, let us encourage the public–and those we know–to stop relying on others to be tour guides to these issues.