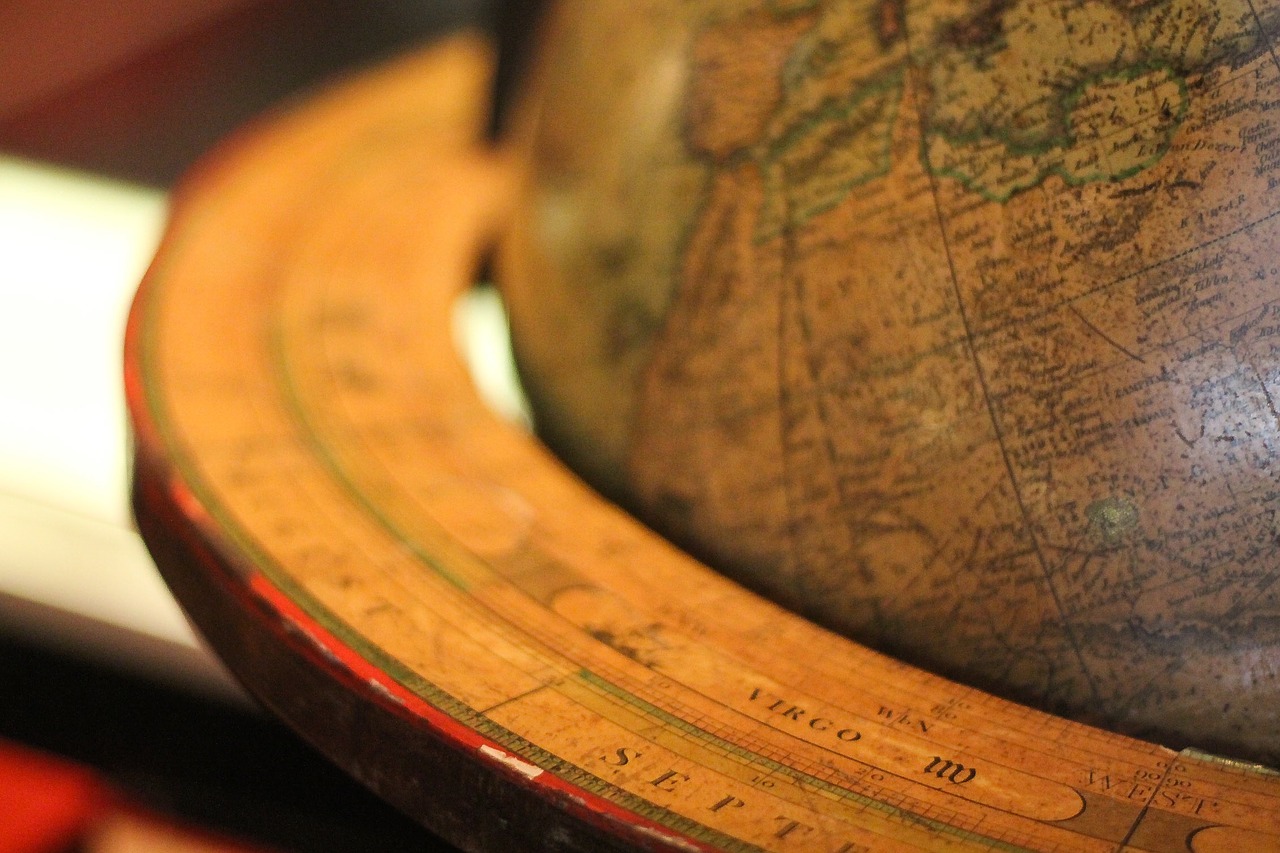 This piece was originally published by Georgetown University’s Berkley Center for Religion, Peace & World Affairs as part of their Millennial Values Project, for which I was selected as a Millennial Values Fellow in 2012.

My high school environmental science teacher, a reformed hippie who had gone from Woodstock attendee to educator, often told us, “We were the generation who said we were going to change the world. You are the generation who is actually going to do it.”
Granted, she was only thinking along the lines of building solar panels and perfecting electric car (and getting in touch with nature, which she had us do by going on wilderness rambles through the woods around our school, resulting in muddy jeans and many disgruntled high school seniors). But that phrase of hers moved me in ways her lectures didn’t–the idea that our generation, the Millennial Generation, was different. A promise for the future. Something real.

There is no question that our generation is unique in many ways. It’s not just the 90’s legacy of the Backstreet Boys and Furbies or the current hipster culture of flannel shirts and skinny jeans and ironic mustaches. It’s not just the prevalence of social media and smartphones and the threat that every action might be photographed or posted. We are the generation that grew up in the true genesis of the Information Age, our lives punctuated with the drama of the 2000 election and the tragedy of two towers falling in a September when most of us were still too young to truly understand what we were seeing. Coming of age in a world where people were realizing that religion is still an essential part of global dynamics, where economies were rising and tumbling, and where Arab Springs and wars in the Middle East haunted our television screens, disillusionment and idealism have often become entangled in our maturation.

But the blessing of such a web of events and technologies and change is that we have come to see ourselves as a part of a global community. This is the crucial difference, the contrast between our values and those of our predecessors: our identification reaches across borders. The Millennial Generation is not just American, but worldwide. We have seen the struggles of our peers on Facebook and Twitter and televisions, and we relate to them. My environmental science teacher always used to say that her generation had talked about changing the world, but that our generation would be the one to achieve it. And we will, because for us, changing the world is a global task–and we are a global generation.